Introduction to the Optimized Brain: A Mini-Workshop on Flow States

Lesson 1: Introduction to The Optimized Brain, with Steven Kotler

Flow is technically defined as an optimal state of consciousness where we feel our best and we perform our best. Steven Kotler runs through the neuroanatomic shifts that make it possible. If your guess is that the brain somehow works harder or faster during flow states, you may be surprised to learn that everything actually slows down thanks to what's called transient hypofrontality.

Lesson 2: The Neurochemistry of Flow States, with Steven Kotler

Steven Kotler explains the neurochemical changes during flow states that strengthen motivation, creativity and learning. "The brain produces a giant cascade of neurochemistry. You get norepinephrine, dopamine, anandamide, serotonin and endorphins. All five of these are performance enhancing neurochemicals." Kotler discusses how each amplifies intellectual and cognitive performance.

Lesson 3: The Neuroelectricity of Flow States, with Steven Kotler

Beyond neuroanatomy and neurochemistry, flow states rely on shifts in the brain's neuroelectricity. The brain's default state is one of waking consciouness. Flow alters your brain waves to sit on the border of daydreaming and dreaming.

There are seventeen triggers for flow that can each draw your attention to the now. Mastering flow means building these triggers into your life. Two of these triggers are high consequences and deep embodiment. Kotler explains how these triggers enact flow for people ranging from snowboarders to surfers to Montessori students.

We now know that flow works not like an on-off switch but in a four-part cycle. Understanding these cycles can help you to more often access flow. 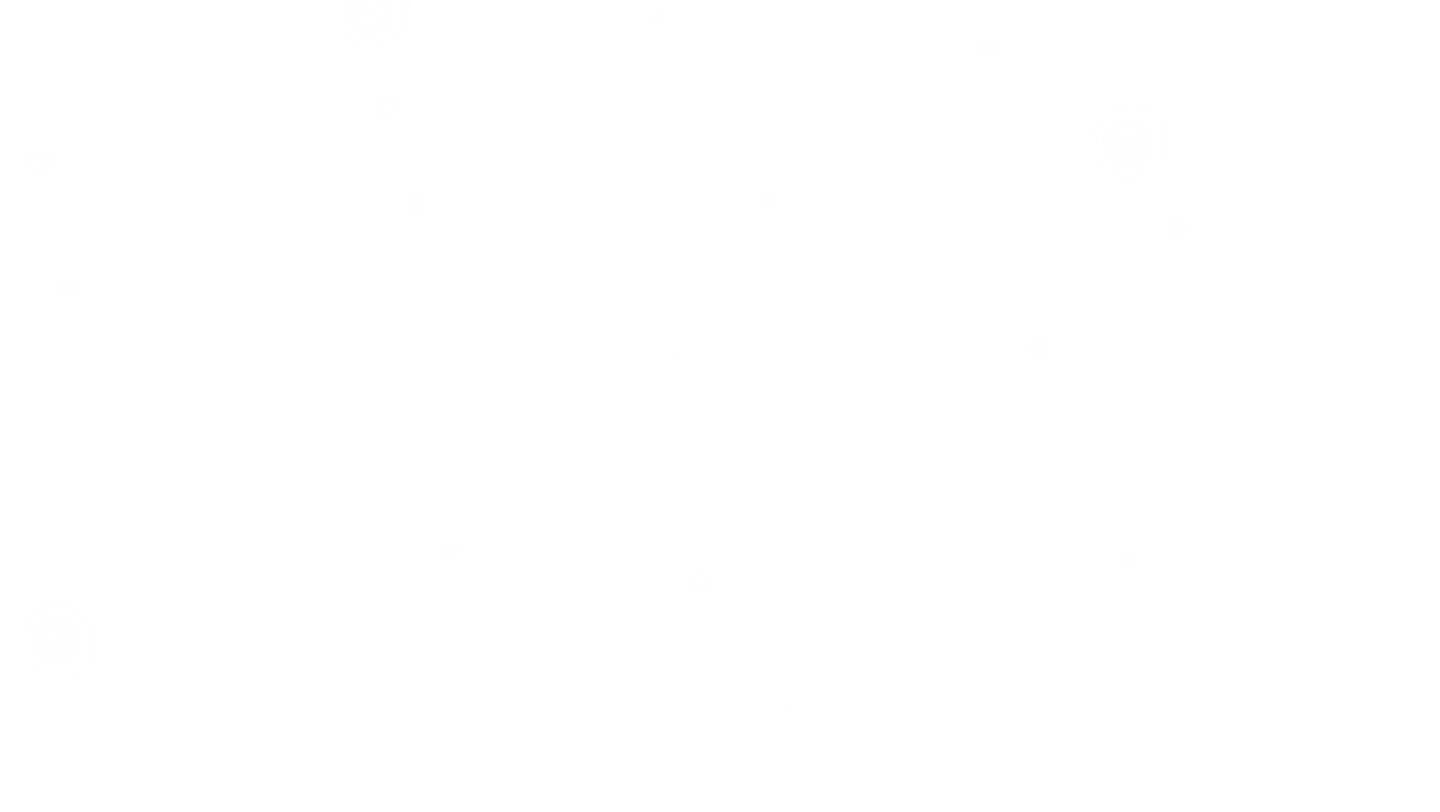